Two years ago I published my New Years resolutions for the upcoming year of 2014. By New Years Eve 2014 I found that I was able to accomplish roughly half of what I set out to do, which you have to admit isn’t too bad especially when you factor in family and work obligations.

2015, despite not having New Years resolutions to guide it, has been a pretty good year for me as both a gamer and collector despite the last 6 months of my year being fairly tamaltious. I’ve been able to add such systems to my collection as the XBox One, 3DS, Apple IIe, iMac, Coleco Gemini, Atari Jaguar, and others including my personal favorite the Vectrex. Not to mention all the games I’ve been able to add including a number of classics, and very nearly finishing off my Atari 7800 collection. 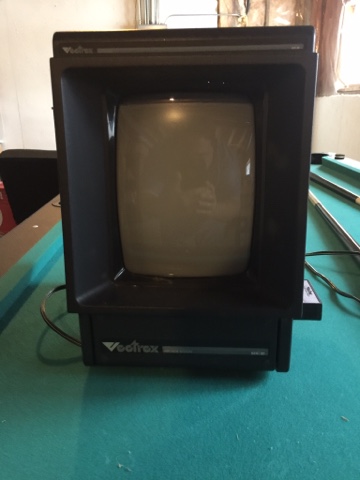 Throughout the last three or four months of 2015 I’ve been thinking about what goals I would like to accomplish as a gamer and collector in 2016, and it’s a list that keeps growing. So here we go;

As a collector:
Time to Get Super
100 SNES Titles by the end of 2016
I’ve had my SNES for about two years now, but I’ve only collected about 25 titles for it. Of course there are some undisputed classics in that 25, as well as a few personal favorites drawn from memory.
One major argument occurring amongst classic gamers right now is that it takes owning about 100 SNES titles to really experience the system as a whole, and there are many lists out there to back it up. Of course it’s easy to counter this argument by saying that quantity isn’t nearly as important as quality, or even just having games you personally find fun. I do agree it’s more important to have games you find fun, rather then by number or someone else’s definition of fun or a “classic”. If there is one thing NES, collecting has taught me in the last year it’s that sometimes there are diamonds in the rough, and hopefully I can find some of those as part of my 100.
Seriously NES
200 NES titles by the end of 2016
As of 12:01 AM on January 1, 2016 I was only 5 or 6 titles away from this resolution.
If there is one thing 2015 has taught me though, it’s that the NES is a system of surprises. Over the summer I added a lot of titles that are considered obscure, yet I’ve found a bulk of these games to be unique, and highly entertaining offerings. My goal will be to find a few more of these titles, as well as finish off my Tengen collection (that means you Tetris), and my black box games.
Atari at 300
Have 300 Atari 2600 titles by the end of 2016
You know when you make those resolutions you realize are a long shot at best? Well this is one of those times, since pushing past the 200 mark wasn’t exactly easy. In the past I’ve collected by publisher, but I have also used The Atari 2600 Game by Game Podcast, as a benchmark for collecting by trying to buy games that coordinate which each show. So I have some direction, the question is do I have the pocketbook for it.
Dream Adds:
Systems I would like to add in 2016
-Sega Game Gear
-Atari Lynx
-Sega Saturn
-NeoGeo AES
-Xbox (Original)
-Arcade Cabinets??
Games I would like to add
-Super Metroid
-Star Trek Deep Space Nine: The Fallen
-Double Dragon Advance
-Tank Commander
As a Gamer:
Much like The Retro Leagues Rob Anderson I too have a “List of Shame” i.e. a list of games I have started but never finished. In 2015 I started a number of games I haven’t been able to finish for a myriad of reasons, so here is my list of games I hope to finish this year:
My List of Shame
–Watch Dogs
-Mass Effect 3
-Earthbound
-Shenmue (started in 2014)
-Homeworld
-Fallout 4
-Super Mario Bros 3 (started in 1990)
–Halo 5
-Halo: ODST
-Fallout
-Halo: Wars (2013 start)
-Hotel Dusk: Room 215
Honorable Mentions (started games, but not as far along)
-Fallout 3
-Halo 2
-Legend of Zelda: Wind Waker (WiiU)
-Legend of Zelda: Majoras Mask 3D
-Legend of Zelda: Phantom Hourglass
-Legend of Zelda: Spirit Tracks
2016 Goals (Have and want to play)
-Star Trek: Legacy
-Ace Attorney: Apollo Justice
-Dash Galaxy
-A Boy and His Blob
-Mass Effect
-Mass Effect 2
The Return of 8-bit Fridays
Yes, 8-bit Friday’s I’ll talk about this in a future posting
As A Collector and Gamer:
Attend a Gaming Convention
I’ve been attempting to get to Midwest Gaming Classics for a few years now, but it always managed to fall the same weekend as my oldest sons Pinewood Derby Finals. Luckily, for he and I the Cub Scout days are over, and unless he has a Boy Scout campout we will be there.
Finish My Gameroom
It wasn’t that long ago I published the article Saying Goodbye To My OldGame Room  in which I mentioned my move in late June, early July and how my former game room is a memory. Currently the closest thing I have to a game room is what I have set up in our unfinished basement. My goal for 2016 is to slowly but surely convert that space into a dream game room. 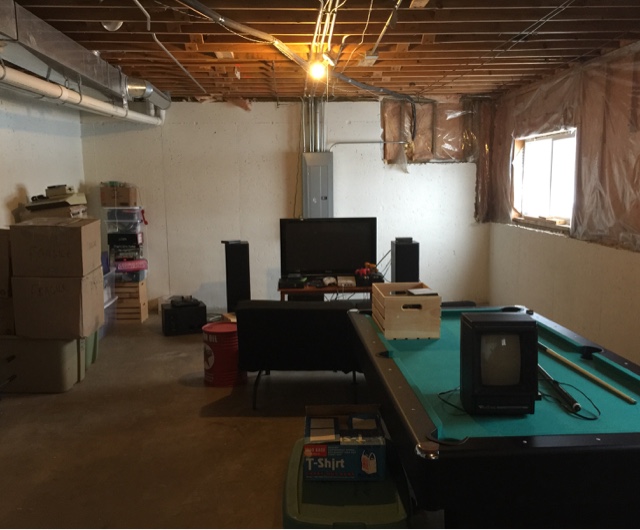 My local classic gaming store TNT Games, has had to close a few of their stores over the past year. Luckily, my local store isn’t one of them, but it still leaves me worried.
Changing this Blog
I have a lot of ideas for blogs posting in 2016, including a few series I’m excited about. There is some bigger news though, in that I’m getting ready to move off Blogger, and on to my own website hopefully within the next month or two. I’ll make sure I keep you all posted.
So this is where I am for 2016. It will be interesting to see what I can and can’t finish. So what are your gaming resolutions for 2016?