The Podcasts of Retro Gaming: The Retronauts

If you’ve read my blog before you know I love podcasts about retro-gaming. One of the big issues with that is it seems for every really good podcast out, there must be three that are so-so, if not completely terrible. The really great ones tend to get a lot of imitators, and as much as they try, you end up yearning for the next episode of one of the better ones. But buck up I’ve bought you the best so far in this series.

Of course if you’ve read my blog before you’ll also know that it’s because of podcasts that I found out such a thing as a retro-gaming community existed. The Retronauts is the very first podcast I ever listened to on retro-gaming, and for a while it was all I was listening too. When I ran out of new episodes, I even went back and listened to the old episodes. The show is engaging, the hosts are more than likable, and the show has some incredibly humorous moments. After the very first episode I listened to, I felt like I had been a long time listener, comfortable with the hosts and content.
Now if you don’t know much about this podcast, or if you’ve never heard about it before, here is what you need to know. The Retronauts is one of the most important retro gaming podcasts out there, and is hosted by Jeremy Parish, Ray Barnholt, and Bob Mackey all of whom are some of the most influential writers on video gaming at present time, coming from magazines such as 1Up, and Wired. With Parish, Barnholt, and Mackey as staples on the show, they usually bring in one or two additional hosts every show most of whom are fellow technical writers, and/or experts on a particular game, genre, or system. Many recent shows have bought on listeners as guest hosts who donated certain monetary amounts to the newest version of the show’s Kickstarter last year. 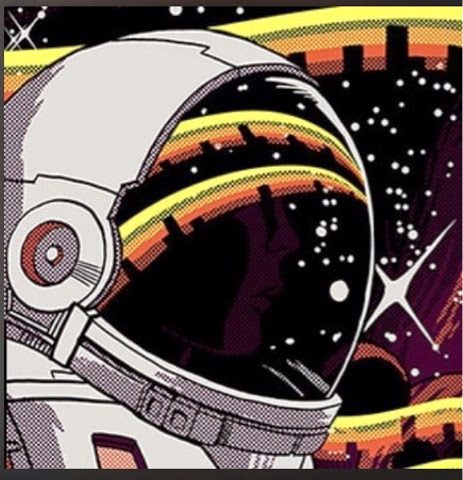 As long as we are on the topic of the Kickstarter here is a quick overview of the podcasts history. The current incarnation of The Retronauts premiered in July of 2013 after a huge crowd funding campaign on Kickstarter that occurred after the original version of the show was cancelled by the 1UP network, due to it’s buyout by Ziff-Davis. 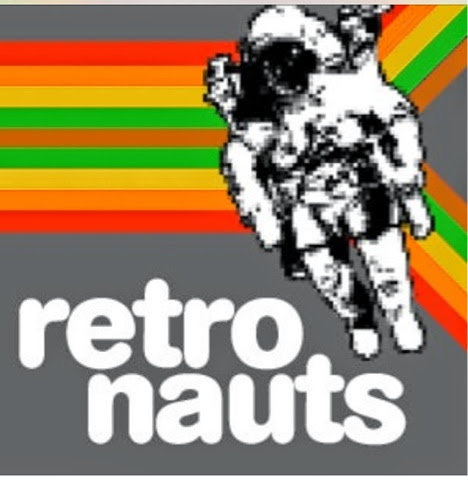 The original Retronauts had two different versions on the 1UP network. The latest version called The Retronauts: Live was on air from 2011 to 2013. This particular version was 1UP’s way of dealing with listener complaints about the cancellation of the original version, which was cancelled by 1UP on its 99th episode after being on the air from 2006-2011.
The Content
Each episode of The Retronauts focuses either on a particular game, a sub-genre, a publisher, or a programmer. Most of the shows that concentrate on an individual game are called Retronauts: Pocket Edition and range from 25 to 50 minutes long, in comparison to standard episodes which are 90 minutes to 2 hours long. Although each of the subject matters are approached with a great deal of humor, the episodes can get very technical as they dig into game play, history, and the decisions of programmers and publishers involved in the creation of a game.
Being one of the pioneering podcasts on the subject of retro-gaming I find that I learn something new with every episode, and that helps me know the hobby and community of retro-gaming better. The host discuss the subject matter with a great deal of authority and experience, and can often approach the subject matter in a scholarly manner, which can really make you see video gaming in a totally different way.
Although, I find something in every episode to laugh at the podcast does have some downsides. For instance the host will use some bad words occasionally, and can at times be a little mean spirited and/or even over opinionated. Although these moments don’t occur very often as an adult you may want to pre-listen to an episode before letting your kids hear it, or not let them listen at all. As an adult listener though you may find yourself laughing at some of these remarks, or taking them with a grain of salt, and these would hardly be a reason not to listen.
With all that said though this is a “must-listen” podcast on retro-gaming. You can find both the newest and oldest version of the show on iTunes, just look for the pictures above. You can also visit their blog site http://www.retronauts.com which has all their episodes embedded in it, as well as show notes and other articles.