Its Friday! Time to go home, relax, and maybe get a few hours of gaming in over the weekend. So I think its a good time to think about your idea of the perfect gaming night.

About a year ago my son and I where playing Halo 4, and the subject came up about the perfect gaming night. For him it was just pizza and games, and not much else. 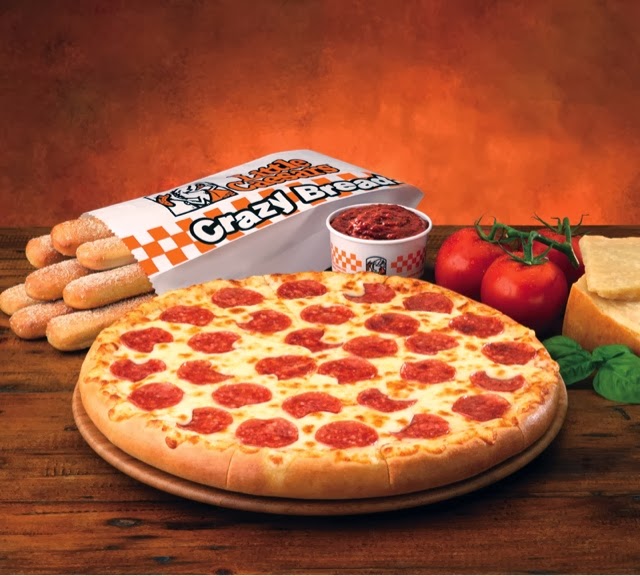 That suddenly sent my back to a foggy memory of being in a friends finished basement with 5 other boys, 4 Little Caesars pizzas, 2 bottles of Pepsi, 2 game controllers, one TV and an NES with Contra on it. So Pizza and video games seem to go well, even outside pizza parlors, and Chucky Cheese. 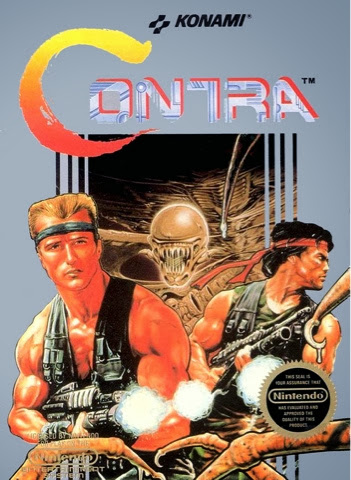 Now days of course I’m a grown up, which means I have grown up tastes or I should. Access to grown up food and beverages and of course grown up games. So the question is as an adult now, what makes the perfect gaming night. Well, to answer that question I put together a list of requirements that for me make the perfect gaming night:
#1 – Night of the Week
To me a Friday or Saturday night is a game night, you know those nights you can stay up till 3AM without wrecking yourself the next day. Any other days of the week would just feel weird, even if I did have the day following off.
#2 – Finger Food (not messy)
Now when I game, I get serious. I’m not the type of guy who can sit down while playing an intense game, I need to be up and moving. So eating is not a priority, but sometimes you just got to. So I know food like pizza, and small sub sandwiches will work. But, I do have to admit sometimes Buffalo Wild Wings makes gaming night a bit more pleasant.
#3 – DrinksLast Friday, I talked about the alcoholic variety of beverages. Ok, a few beers can help get you relaxed and get the weekend moving. But sometimes if gaming night is to stretch on for hours you got to go the caffeinated and/or sugary way. A lot of gamers go the Redbull route, and you can find it and other energy drinks in game stores, and sometimes as new games come out promotions are run with energy drinks. I personally am a Monster man, usually green, I think it taste better then Redbull, and by far is better tasting then any other energy drink. But, you got to be careful with these drinks they can push you a bit too far physically, and can cause health issues, so they have to be used in moderation and by adults.  I’d actually go with traditional caffeinated beverages like Coke, Pepsi, RC, Dr. Pepper, or the perennial gamer favorite Mountain Dew, since they can get you the boost you need without a lot of the energy drink side effects.

If you are curious about the alcoholic beverages please read my January post Video Gaming “Beverages”.

Some video game music is awesome, and then some isn’t. Even the good stuff can get to you after a while if it loops over and over. So in some instances having music can really pump stuff up. My oldest son and I played duel player Rampage on the NES till the end, with Garbages 2.0 playing. Ok if you know the album it’s a bit more intense then Rampage requires, but it was fun and a bit more late 90’s arcade like. 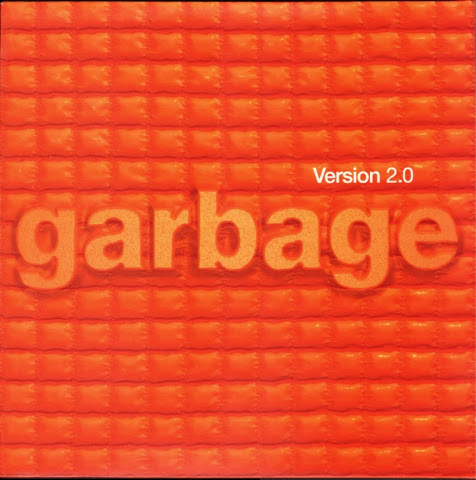 I used my SiriusXM app while playing games before but for long game play you get a lot of looping on the top 20 or 40 stations which can be annoying as well. I found getting a playlist together specific to the mood of the game works a lot better.
#5 – Someone to Share With
Last but not least being able to share your gaming experience is the best. Having someone to play with, take turns with, or even just keep stuff going in the background makes playing more fun. To me sharing my game night would be key to the perfect gaming night.
So what makes a perfect game night for you? Food, friends, music what is right for you?