So it’s winter which means that the weather has given us a good excuse to sit around and play video games without the guilt of wasting a nice day. For me I have finally had a chance to play Halo Wars a real-time strategy game based on the Halo world of games. 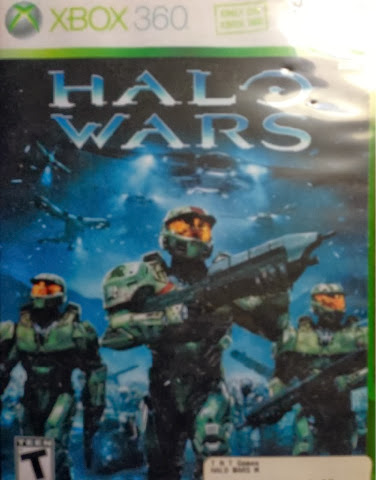 Halo Wars is essentially a prequel to the entire Halo series, taking place 20 years before the events of Halo: Combat Evolved. But unlike Halo which is a sci-fi future soldier-based FPS, Halo Wars is real-time strategy game. I’ve enjoyed playing the game and found it to be both challenging and fun but also found it to be somewhat short. As I played it though I also couldn’t help feel as if I could have enjoyed it more on a PC rather than the Xbox 360, and as I thought more about that feeling I knew it in some way had something to do with my history of playing RTS games on PC’s and not consoles. I was also struck by the fact that Halo reminds me of Command & Conquer. 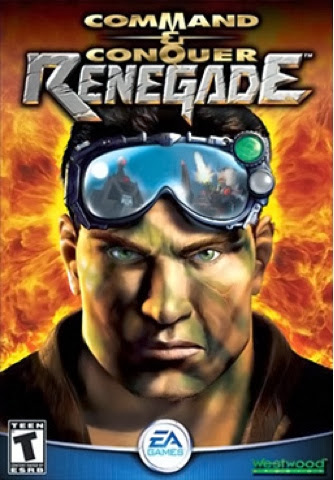 But Command & Conquer gained its popularity due to the fact that it was a Real-Time Strategy game that was unlike any other. It was action-packed, with live-action cut scenes, a great plot, violence, and super cool future weapons. On top of that a simple economics engine help move the game, and with challenging gameplay offered hours of entertainment.
But it was the Real-Time Strategy gameplay that really made C&C what it is. Before this most games featured turn based play, indicative of old school board games, or more specifically the 20 sided dice type play of games like Dungeons & Dragons. Players would take turns versing the computer player, moving characters or game pieces a certain amount of spaces at a time. RTS though on the other hand tossed this out, and a player could move whenever they wanted and to wherever they wanted with a shrouded unexplored area being the only thing to really stop them and to hide enemy’s. Thanks to the more powerful computers of the mid to late 90’s RTS became the norm quickly and Command & Conquer spawned a lot of knock offs even some big name ones like Star Wars: Force Commander. 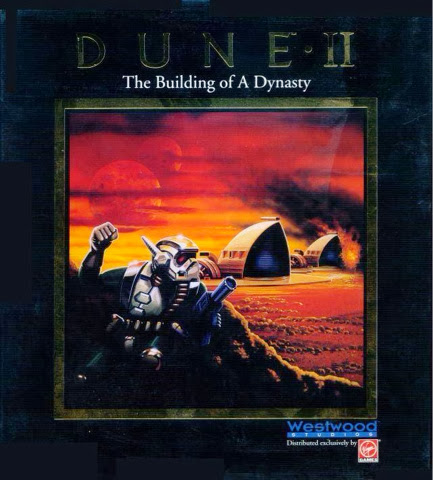 As original as Commander & Conquer was though, truth be told, it wasn’t the first of its kind. C&C’s developer Westwood Studios actually released the first groundbreaking RTS in 1992, Dune II. Dune II was based on Frank Herbets Dune books, which gained notoriety in the early 80’s thanks to David Lynch’s film adaptation. Gameplay between C&C and Dune II was a lot alike, with its base building, units, and economic engines being highly similar and only differentiated by their respective Sci-Fi universes. But it was the forgotten Dune II that really introduced players to a world of strategy gaming that no longer restricted then to the limited movement of turn based gameplay.
Fast forward 17 years to 2009 when Halo Wars is released. We see the same RTS elements that we had in Dune II, as well as the many Command & Conquer games over the years. Base building, unit building, and a simple economics engine all done while uncovering shrouded areas and hidden enemy’s. It all seems very familiar.
But what is it about RTS that has drawn in so many in over the years. From my perspective RTS is all about the challenge. It’s about being put into situations where the odds are against you  and having to figure out how to pull a victory out of it. It’s also about learning from your mistakes, and being able to apply that knowledge right away since a defeat may spell an instant second chance, something life itself rarely offers. RTS is all about learning and adapting, so that somehow you can snatch a victory out of a bad situation.
To be honest this article is a simple homage to the RTS, and if I were to dig into these games this would go from a blog post to a book quickly. For me it’s just amazing to find Halo’s connections to Command & Conquer, which I can tell you can get even deeper.