I Emulate You Man, I Really Do: Out of Left Field

Gaming has taken an unusual and unforeseen turn over the last five years. Although consoles are still strong, no one really could’ve guessed how cell phones and tablets would change gaming. Don’t worry PS, XBox, WiiU, and their portable counterparts, aren’t about to be overtaken by cell phones and tablets any time soon.
What’s truly amazing is since the rise of the iPhones and Androids, how powerful these devices have become. It’s hard to imagine that a phone and music player is a more powerful gaming platform then our 90’s video game consoles, and any computer we owned up until about the year 2005.
The biggest thing about cell phones and tablets is that they’re in the realm of the casual gamer. You know the whole Candy Crush and Bejeweled crowd. But you can read about my rant on that a different time. Even though casual gamers seem to dominate the “mobile” realm, it hasn’t prevented video game developers from going after the mid and hard core gamers carrying super-smart phones and tablets with them everyday. This even means that retro gaming emulators have been put out there for our delight. 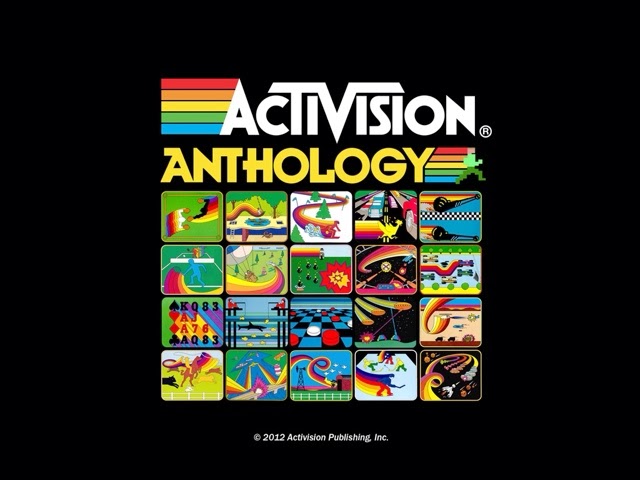 The Activision Anthology is by far one of my favorite emulators, anywhere. For $6.99 this emulator app will get you a collection of 45 Activision and Imagic games. Although most of them are tough to play on an iPhone the app is awesome on my iPad. My favorite games in this emulator are Laserblast, and Stampede but there are a lot of great games on this emulator. 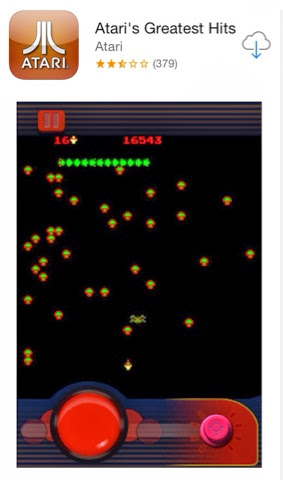 Another great one is the Atari Greatest Hits app. For $9.99 you get 99 games, it’s a little pricey for me, but I played it on a friends iPad and its phenomenal. The only issue is that I’m more of an Activision fan which is why I went that way first.

There are also emulators for other systems as well. For instance the there are Sega offerings for Sonic 1-4, Shining Force, Streets of Rage, Jet Set Radio, and more.
For Nintendo you can find Duck Hunt, Mega Man II, and for NeoGeo there are offerings from the Metal Slug series.
Besides emulating the classics there are new retro games being offered all the time. The big talk in the iOS/retro gaming world right now are all the versions of Final Fantasy you can now download and play on your iPhone or iPad.
So if you want to try emulation and your on the go be sure to take a look in iTunes, or your Google Play store to see what’s out there because there are a lot of great emulators in the mobile market.