Field Trips and New Obsessions
It’s been a pretty full three weeks since my last entry. On April 1st my 8-bit Friday was be taken up by my visit to Level 257. The Friday following April 8th, we where in Milwaukee getting ready to attend Midwest Gaming Classics on that Saturday. I have one posting out already about the Level 257 visit , and you can visit my Facebook page or Twitter (@Emperor_Grand) about my MGC visit although I will be publishing something about that soon too. With that said its obvious I’ve had to put down the controller (at least at home) for those first two weekends to experience something new.
This weekend (April 15th) on the other had we are back to a normal, and with it a whole pile of games on multiple systems I need to get through. I could go over my list of buys over the past two weekends, both at MGC and on eBay but I also know I’m not getting through all of them this weekend. What I can tell you on the other hand is that I have bought and/or set up some new systems over the past few weeks. One of these is the Sega Saturn which I got up a running shortly after my March 25th entry. I also managed to get a hold of its predecessor the Sega-CD at MGC, but I haven’t hooked it up yet. What I will say for now about the Saturn is that I do like it, and I’ve since bought additional games for it, one of which I will cover this weekend but I’ll get more in depth on the Saturn system itself in a later post.
I’ve also been attempting to get to that 100 SNES game mark I bought up in my New Years Resolution 2016 post . Even though it’s only April I still don’t see myself making this one, but I have discovered a genre I really like on the SNES, SHMUPS. Now, SHMUPS may not be the largest genre on the SNES, I’m sure that honor goes to fighting games, platformers, or RPG/JRPG’s, but it has a healthy amount games. To me SHMUPS hearken back to the early days of arcade games and home consoles making their golden era in the early to mid-80’s with titles like Galaga, Raiden, and 1942 to name a few. The time of the SNES may have been past that, but many of these games are still very good and carry on the legacy well.
This Friday’s Buy’s
Star Wars (NES) – I picked this up CIB on eBay, although the box is a little beat up. It’s been on my gaming wish list for a while and looks like a ton of fun and a major improvement over its Famicom predecessor.
Rad Gravity (NES) – I spotted this one at MGC last week but didn’t pick it up at the time, although I wish I had now. I had never heard of it before but it’s obscure and judging by YouTube play-through’s looks fun and zany.
Follow Ups
Solstice (NES) – I brought this one up last time, and after polishing the pins and coaxing it into the machine just right, I finally got it to work. What can I say about Solstice? Well, how about that intro music? It’s actually pretty epic (the intro music). As far as the game…well maybe I’ll retry it with an actual NES controller, since it’s a little confusing to control and sluggish with the Retron 5 controller, but people do rave about this game and I think I’ll give it a second chance.
This Weekends Plays 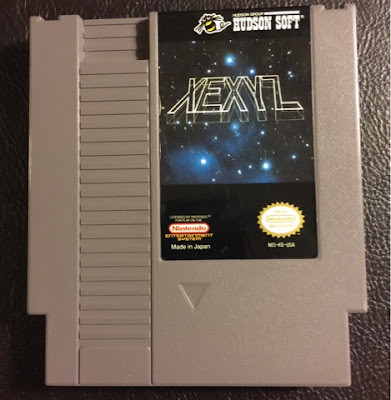 Xexyz (NES) – I purchased this one the night of my last 8-bit Friday Diary entry. I can best describe it as one of those stiff platformers that we saw a lot of out of third parties developers on the NES. This one by Hudson isn’t too bad, but you’re swamped by enemies from the get go, and the controls are sluggish. Also, it does have that lower budget look, that as I said, we saw a lot out of with third party games. I personally think with some extra time on the controls this is one I could really enjoy. 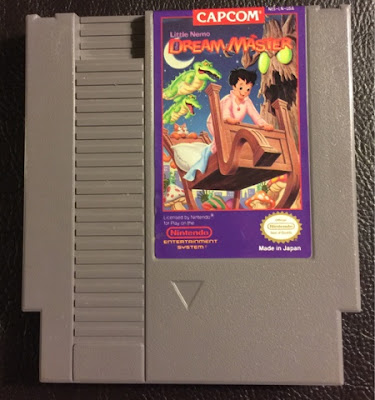 Little Nemo: Dream Master (NES) – This is another purchase from last time I just finally got to play. Ok, here is an example of a third party platformer that actually had a bit more money spent on it. Heck, I  remember the commercials for this game on TV. Graphically it’s a good looking game, and play wise it’s pretty good too. However, I have to say I do find the element of climbing into an animal, um…interesting. Anyway, it’s a pretty good game and worth adding to an NES core collection. 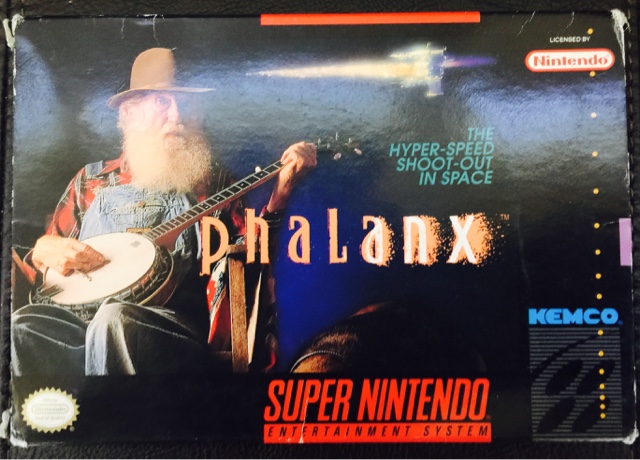 Phalanx (SNES) – More known for its box art then its content, is actually a pretty impressive SHMUP, and a challenging one too at that. I was really impressed by the imaginative transitions between levels, detailed backgrounds, and just overall look to the game. As far as gameplay its standard SHMUP fare, with powerups and whatnot, but as a whole package this game is definitely worth having.
As word of caution this bad boy glitched out my Retron 5, so the next time around I think I will play it on my actual SNES. I also had a similar problem with Mechwarrior 3050, which absolutely refused to work on the Retron 5, but I had no issues at all on the actual SNES. 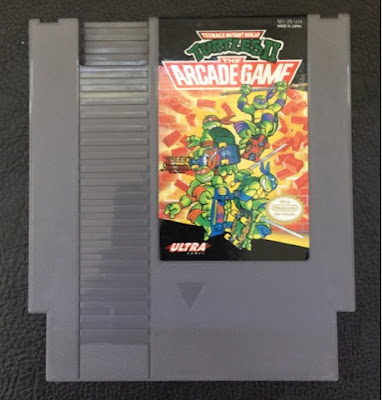 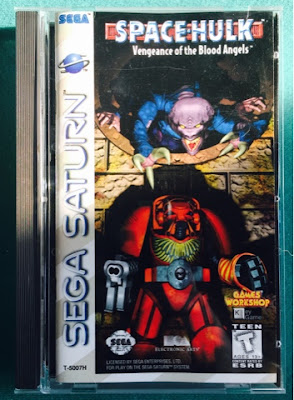 Space Hulk (Saturn) – As I said the Saturn is a system I came to like very fast. Space Hulk is a title that was on the Saturn, PS1, and 3DO, as well as PC, and is based in the Warhammer 40k franchise. The game follows a quasi-religious order of space marines known as the Blood Angels as they attempt to eradicate malicious aliens from an out of control Space Hulk on a collision course with a heavily populated planet. Cool concept, right?
As far as game play think of it as Doom except with AI teammates, and your C.O. continually yelling at you “Go here”, “Go there”, “Open this”…. Ok, it’s a little annoying. Besides that though what can so say, it’s not too bad of a game, but it’s not Doom, or Halo. It does look pretty good on the Saturn though, and I’m pretty happy I went with this version instead of that of the PS1’s.

Until Next Time
Well that’s 5 games, and 3 of them where NES titles so I’m keeping pretty true to the 8-bit Friday concept. Next time around maybe I can cover this Friday’s purchases, and perhaps have another system hooked up like my new Sega CD. Until then enjoy the rest of your weekend. and I’m off to play a few more games.