The date was August 23, 1991, and that year the 23rd fell on a Friday. Don’t ask me to remember the day, or if I remember it having any significance, because I can’t. To many gamers though, it was a huge day, it was after all the release date of the SNES in North America. For Nintendo fan boys everywhere it would finally be Nintendo’s response to the Sega’s Genesis (Mega Drive) and its hold over 16-bit games. 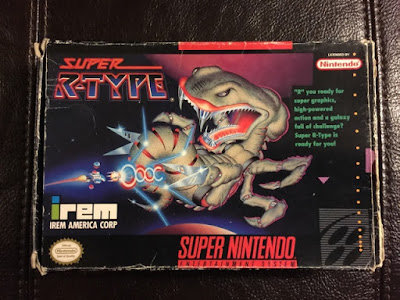 In a pre-Internet world though Sega and Nintendo’s 16-bit fight would be somewhat lost on me, as would the SNES’s launch. To me on August 23rd, 1991 I was probably in or dreading going back to my 8th grade year of school. As far as gaming I was content with my NES, and even happier with my Game Boy. My first experience with the SNES would be in the summer of 1992 when I would play my brother-in-laws system, and games like F-Zero, Super Mario World, and Super Play Action Football. Later, I would rent Pilot Wings when staying over the New Years Eve of 1992, and I fell in love with that game and the SNES. Of course the true selling point of the SNES would come in early 1993 when I first played Star Fox on a demo system at a Wal-Mart. But, getting an SNES wasn’t meant to be and by Christmas of 1993, I wanted a PC more than anything, since that’s where the real flight sims of the time were.

Flash forward to December of 2013, and I finally got an SNES. Of course it cost me a fraction of the original price and I had to buy controllers separately, but I had a working unit, after a previously bad transaction on eBay. I quickly bought Pilot Wings, StarFox, Super Mario World, Super Play Action Football, F-Zero, and last but not least a Super Gameboy for it. But I quickly realized that all those games where the extent of what I knew about the SNES. 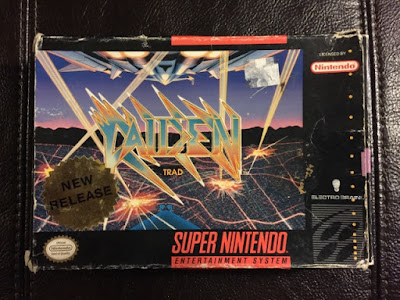 Over the next few years I would pick games up slowly, but for the most part it was a neglected system. That is until January of 2016, when I made it a New Years resolution to try to get up to 100 games for my SNES collection. Of course at this point my count is only about 44 games total, which is twice as many as I started the year with but I doubt 100 is plausible unless I pad my collection with cheap and easy to find sports games. 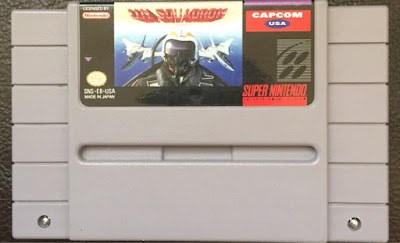 Of course in the process of collecting I have had a lot of fun with my SNES, and gained a new appreciation for it. I have been lead to some really phenomenal SHMUPS, gotten a nice collection of Star Trek games, and of course I have gotten all three of the Star Wars games, and felt the pain of thosegames that other gamers often share. 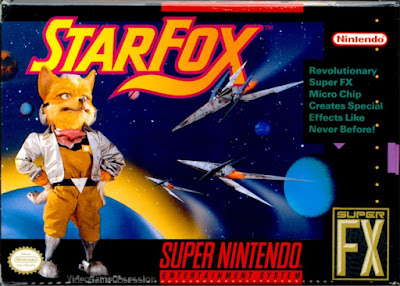 To say the least my history with the SNES is both nostalgic, as well as recent, which may or may not make my opinion valid. What I can say though is that it’s been a pleasure to have this system in my collection, as well as to experience both new games as well as the old ones I remember. My memories of playing the SNES at my sisters house years ago often rise to the surface when I smell a charcoal grill, or burning leaves as the scent of such things would after waft into her old house when the windows were open and I was playing that SNES. As for StarFox, even the more recent Star Fox Zero on the Wii U, it always reminds me of that Friday on Spring Break of 1993 and playing the original game in a Wal-Mart electronics section. The memories are there even if I never owned the system back then.

With that said here’s to 25 years of the SNES🎉 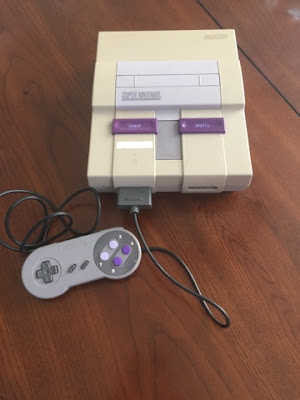 My SNES lives in semi-retirement with my NES in a cabinet directly below my Retron 5. On occasion I have had to use the SNES to play a game the Retro 5 couldn’t, like Mechwarrior 3050. I own all the original systems the Retron 5 plays except the Famicom and Super Famicom.