Do I have ADD or is it Just a different time for Gamers.

I finished Assassins Creed 3 this weekend after playing it for the past 10 months, off and on. Being a gamer with a life, and having my eldest son being at a very impressionable age, I have often found myself having to play games like this after he and my wife go to bed on Friday nights. To say the least your talking 11:30PM or Midnight before I can start playing, which after getting up very early to get to work on that same day leaves me slow to think and react in the wee small hours of the morning. The game was entertaining  in many spots, but to be honest I felt lost most of the time, and the constantly chasing people through the streets thing got old fast. So if you where to ask me if I think I might ever play another Assassins Creed game again, I’d have to think about it. 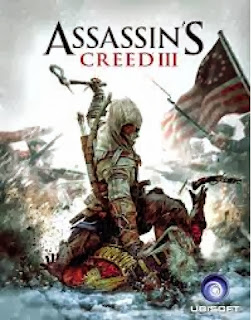 Now, I know this is a retro-gaming blog and you don’t want to hear about Assassins Creed 3, or the XBOX 360 or anything else like that, but there is a reason I starting this post by mentioning it. You see some of my favorite modern games like Assassins Creed 3, or L.A. Noire, and Halo all engage you in these very deep movie like plots, that for an adult are pretty fulfilling entertainment wise. L.A. Noire also goes as far as immersing you in the world of post-World War 2 L.A., like a James Ellroy novel or late 40’s early 50’s Film Noire movie, which for me is pretty awesome.So as we old-school gamers go back to our retro games how does all this affect us? 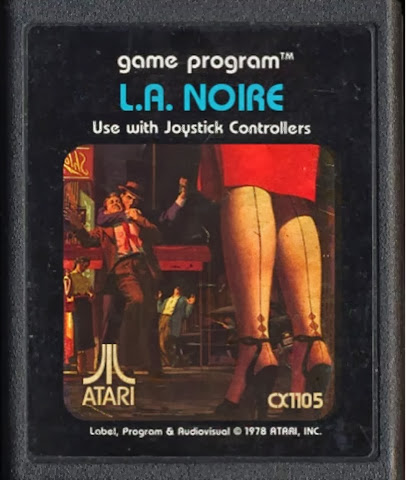 For me I have to admit I feel a bit like I have A.D.D. playing retro-games after playing modern games. I use to be able to sit through hours of Super Mario Bros. on the NES, Metriod 2 on the Gameboy, or Super Breakout on the Atari 5200, but when I play my Atari 2600, NES, or Gameboy games now I keep a stack of games in front of me so I can jump from game to game as I tire of them in fast succession. 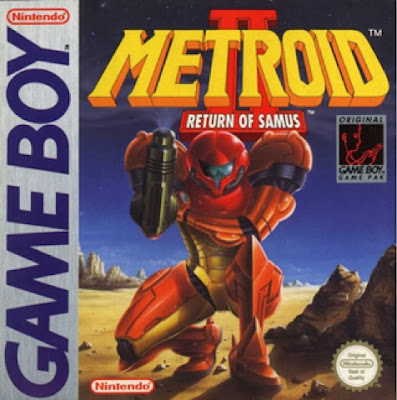 So what is it exactly that has me doing this? Is it the fact that modern games are much more engaging? Is it the fact that I am just more mature and games like this aren’t enough to occupy me? Is it that as an adult I don’t have a lot of time to invest in a game without saves and casual hit and run gaming is more my style? Does anyone else feel this way?
Don’t get me wrong I’m going to game on, retro and new, but I have to ask what it is that has me in a different mindset.
Until then Game On.